Triple Your Rewards for Gas!

Get 4.5% cash back with your Visa Signature Rewards card (3% for Visa Platinum Rewards) when you purchase gas, through July 31.

Credit report scores hold a lot of power—they can help buy that first home but can also take away financial opportunities. This session provides an overview of credit bureaus, credit scoring, guidance to dispute inaccuracies, improving credit scores, and dealing with identity theft and fraud.

Our latest newsletter is now online.

If you missed our recent Home Buying Webinars, you can now view the recordings of them online!

Join us as we discuss the home buying journey and dive into the mortgage financing process. View "Home Buying Webinar Part 1".

The CA COVID-19 Rent Relief program provides financial assistance for rent and utilities to income-eligible California renters and their landlords who have been impacted by COVID-19—both for past-due and future payments. Both renters and landlords can apply for assistance.

If you missed our recent 1031 Exchange Webinar, you can now view the recording of it online.

eight years in a row! Star One ranked #1 by CUNA 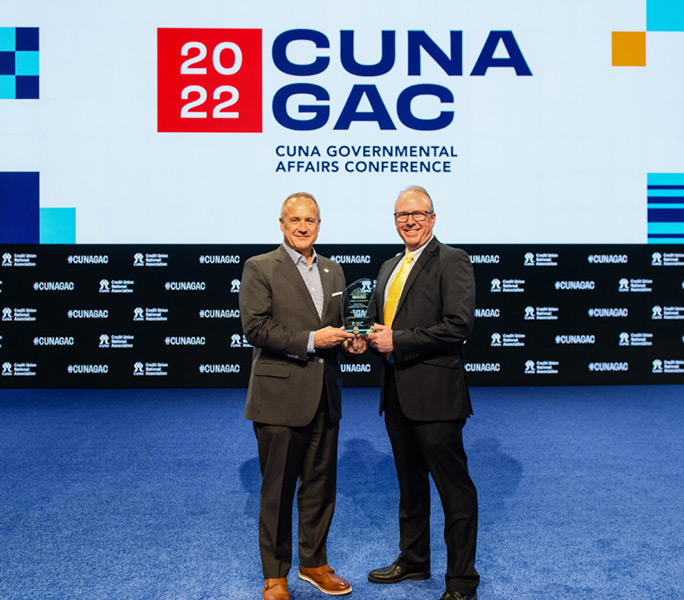 Once again, the Credit Union National Association (CUNA) honored Star One with the Benefits of Membership Award for providing the highest direct financial benefits to its members.

Star One in pilot program for FedNow℠ Service

Star One will be a leader in the industry's charge to provide its members with instant payments services that deliver control, convenience and certainty by participating in a pilot program for the Federal Reserve's upcoming instant payments offering, the FedNow℠ Service.

Learn more about Star One in the FedNow℠ Service pilot program

Star One has been helping members save money for over 20 years through a unique mortgage rate modification program that can easily lower the interest rate on a mortgage loan when interest rates drop.

Newsletters in .PDF format only.

Once again, the Credit Union National Association (CUNA) honored Star One with the Benefits of Membership Award for providing the highest direct financial benefits to its members.

Learn more about what makes Star One one of the best credit unions.

Through consistent hard work and persistent focus on helping members and the communities we serve, Star One has received many prestigious awards over the years. Check out our Awards and recognition page.

Our awards range from financial safety and soundness to community involvement. By providing sound financial services that improve the lives of our members, working to be a strong corporate citizen and contributing to local organizations, Star One is helping to make Santa Clara County a better place to live, work and play.

Forbes listed Star One as one of the Top Credit Union

Forbes published their first Best Banks and Credit Unions in Every State list and included Star One as one of the top credit unions.

The list recognized 145 of the 5,750 credit unions in the United States for member satisfaction, willingness to recommend, trust, terms and conditions, branch services, digital services and financial advice. The list is based on opinion surveys of 25,000 members/customers on their current and former banking relationships.

Bankrate recognized Star One as the 9th Best Credit Union

In January 2022, Bankrate published a report that listed Star One as the 9th Best Credit Union in the U.S. (and the 1st in California).

Since 1976, Bankrate has analyzed and scored U.S. credit unions based on a variety of factors, including product selection, interest rate offerings, account fees, mobile and online features and more.

GoBankingRates published their Top Best Banks of 2022 and listed Star One as the 9th Best Bank.

GoBankingRates was founded in 2004 to provide consumers with information about banks and credit unions.

More detailed information about the assessment of Star One is available on the GoBankingRates website.

On January 25, 2022, a Silicon Valley Business Journal article listed Star One as the 4th "most efficient" credit union in the U.S.

The criteria used to rank the credit unions was member deposit balances per full-time employee.

Star One also made The San Francisco Business Times Top 100 Corporate Philanthropists list based on cash contributions to Bay Area charities and organizations in 2018. 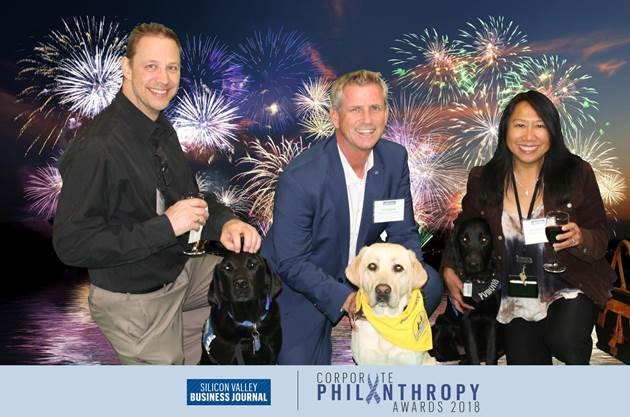 Star One Credit Union is proud to be affiliated with the surrounding community. In addition to providing quality financial products and services to members who live, work or attend school in the area, Star One makes a commitment each year to be a positive force through sponsorships, volunteerism and donations to various programs and organizations.

The nation's leading independent bank and credit union rating and research firm, has been analyzing and reporting on the financial condition of the nation's banking industry since 1983. Financial institutions cannot pay for ratings, and cannot avoid being evaluated by Bauer Financial, Inc. www.bauerfinancial.com


Weiss Ratings "Excellent"
Star One was rated in the highest financial grade by Weiss Ratings.

For more than 20 years, Weiss Ratings has had an unparalleled track record warning of the weaknesses of hundreds of insurance companies and financial institutions that subsequently failed. Weiss Ratings strives for fairness and objectivity in its ratings and analyses, ensuring that each company receives the rating that most accurately depicts its ability to deal with severe economic adversity. Weiss Ratings accepts no payments for its ratings from rated institutions. www.weissratings.com

Visionary Leadership Award
At the 6th Annual Call to Action Conference of the Elder Financial Protection Network (EFPN) held in 2009, Star One Credit Union was conferred the Visionary Leadership Award for its ongoing efforts to protect the aged from financial abuse. Following receipt of the award, Star One's President & CEO Rick Heldebrant noted, "Star One Credit Union remains committed to raising awareness within our community about elder financial abuse. Our commitment to this imperative is especially relevant given the current economic environment. We believe education and awareness leads to prevention and are powerful tools in the fight against this crime. As a Credit Union we value our unique position within the community we serve and take seriously our commitment to educate others on ways to avoid financial exploitation and loss." Star One remains an active supporter of EFPN's dedication to the prevention of elder financial abuse through community education, public awareness campaigns and professional training.

Operation Care & Comfort
Rick Heldebrant, President and CEO of Star One Credit Union, accepted on behalf of Star One an American Flag that was flown over A1 Faw Palace, Camp Victory, Baghdad, Iraq during "Operation New Dawn" in 2010. The American Flag was given in recognition for Star One's commitment and dedication to the service men & women of United States forces - Iraq. On behalf of the Soldiers, Sailors, Airmen, & Marines they thanked Star One for their continued support of the troops.

Solving the Mystery of Credit Reports

Credit report scores hold a lot of power—they can help buy that first home but can also take away financial opportunities. This session provides an overview of credit bureaus, credit scoring, guidance to dispute inaccuracies, improving credit scores, and dealing with identity theft and fraud.

Please join us in this workshop presented by Star One Certified IRA Professionals to gain essential knowledge on IRAs which encompasses Cost of Living Adjustments (COLAs), eligibility, portability, distribution, tax reporting and beneficiary options. Participants will also learn how to avoid regulatory pitfalls by recognizing the features of IRAs and understanding the laws that govern them.

View the "IRAs—Retirement, and Beyond" webinar.

Join us as we discuss the home buying journey and dive into the mortgage financing process. Take your first steps towards homeownership with topics including credit, down payment requirements, how much you can afford and various financing options.

Understand the home buying process from start to finish to help you navigate today's market and eliminate surprises. Local industry experts including a real estate agent, licensed appraiser, and title insurance representative will be in attendance to offer tips and answer any questions.

College Planning—Learn how to Plan, Prepare, and Pay for College!

We are excited to have an expert from Student Choice available to offer advice and answer any questions you might have, on topics including: Choosing a College, The College Application & Acceptance Process, Scholarships & Grants, What is FAFSA & Why it's Important, Federal Loans & Other Financial Aid Options.

Your Star One Statement is now available for online viewing.

Online Banking and Touchtone Teller are normally unavailable for short periods of time for end-of-day processing:

This is NOT a secured e-mail transmission. Please do not send personal or financial information via this method.
Decline Continue