Gary Rodrigues Assumes the Position of President and CEO

SUNNYVALE, Calif. – Gary Rodrigues was promoted to the position of President and CEO of Star One Credit Union on January 2, 2018 as Rick Heldebrant, former CEO, retired.

“I am thankful for the opportunity to work with Rick these past years, and look forward to leading Star One. The Credit Union is very well positioned for the future. We must continue to innovate and explore new ways to meet the needs and expectations of our members and the communities we serve. I’ll continue to work with our Board, Committees and staff to make this great Credit Union even better,” said Mr. Rodrigues.

About Star One Credit Union

Star One Credit Union started over 60 years ago and provides financial services to people who live, work or attend school in Santa Clara County. Star One also offers membership to employees of some of Silicon Valley’s most prominent companies, including Lockheed Martin, Lam Research and Juniper Networks to name a few. Star One Credit Union serves more than 100,000 members with branches throughout Silicon Valley and offers a variety of products and services including checking and savings accounts, certificate accounts, IRAs, and consumer, home equity, and first mortgage loans. Star One is part of a nationwide network of 30,000 no-surcharge ATMs and 5,000 shared credit union locations in all 50 states. 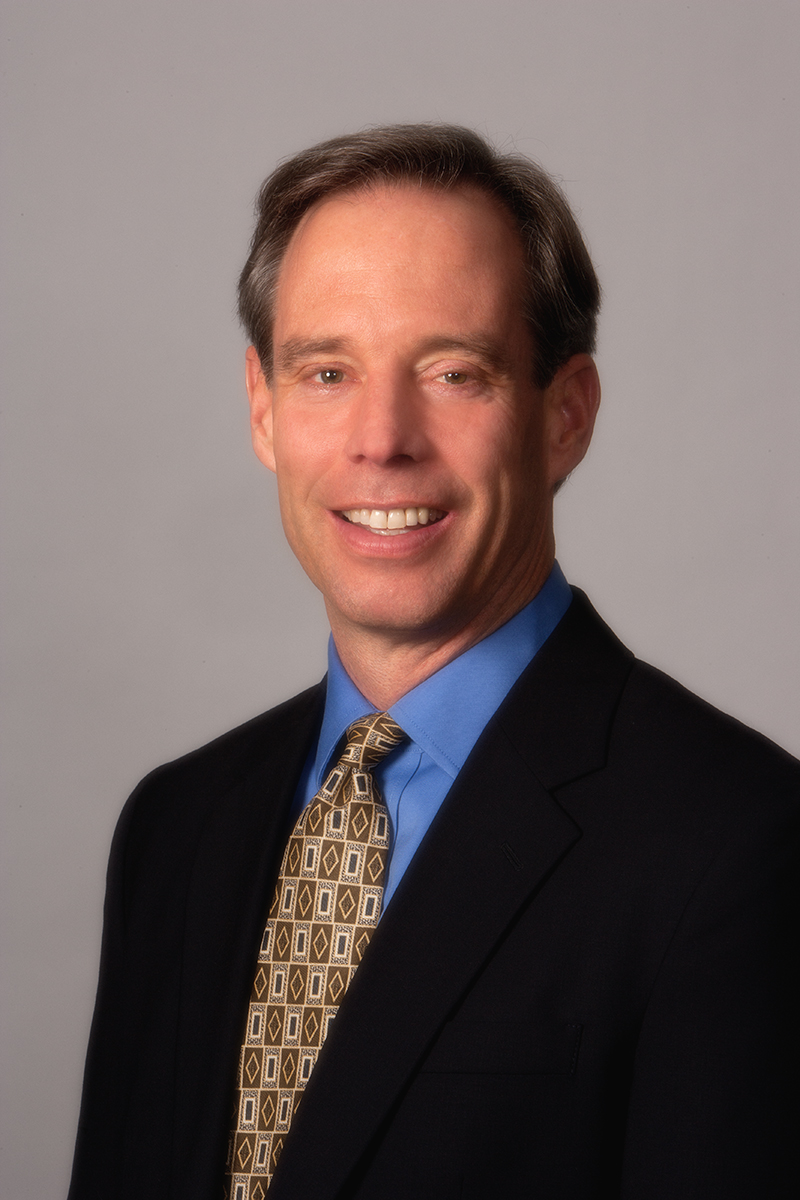 Gary Rodrigues was promoted to the position of President and CEO of Star One Credit Union on January 2, 2018 as Rick Heldebrant, former CEO, retired.